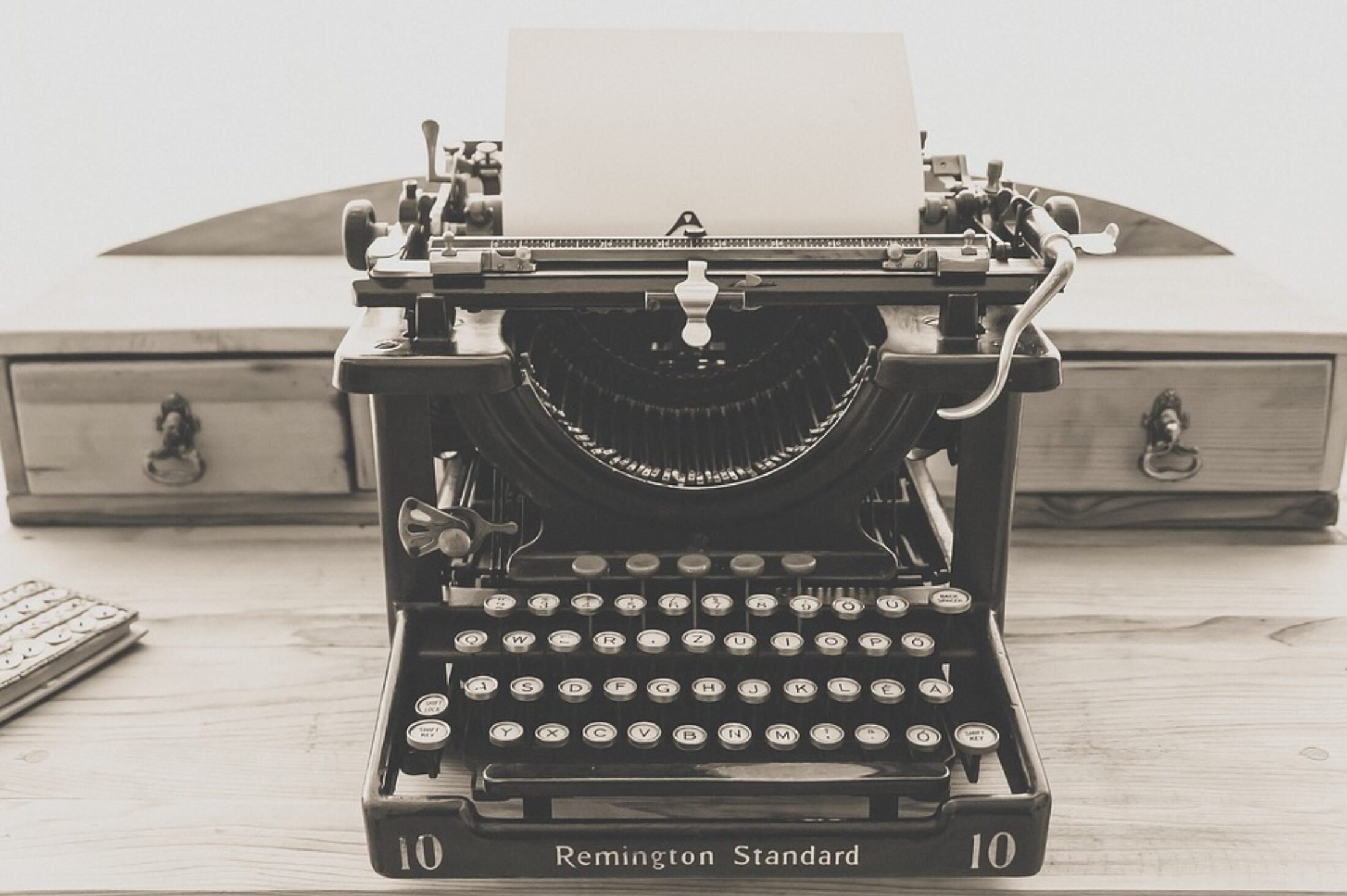 There is a new song by ABBA, who would have thought I’d say that, right? And, its not even super new now, but it is new music from them nonetheless. The title of it is called Don’t Shut Me Down. The lyrics in that song

With the quarantine going on, I was looking for something to help keep my busy. I thought about it for a little bit and then decided to take the leap into making a Podcast. So, in late April I downloaded Anchor (again) and started a

If you had told me a few months ago that we would be dealing with a virus that has shut down most of the world I wouldn’t have believed it.

I have been surrounded by strong women my entire life. I was raised by a single mom who worked hard to take care of my sister and I. She has endured many hardships through her life as well as abuse. My grandmother was another strong

I share about my first Thanksgiving in Tijuana and how one family has made it really feel like home here.

A little post about my first ever festival experience. #coronacapital2019 #guadalajara

Where do I even begin? There are so many misconceptions about Mexico, and probably even more about Tijuana. I know when I decided to move here a lot of people I know automatically started to worry. Everyone talks about how dangerous Tijuana is. That was

From The Other Side I know you haven’t heard from me in a while. I’m still alive! I’m here! You’re going to begin to see big changes around here starting with this post. Just to update everyone. I am now living in Tijuana, Mexico. I

Today I have another great guest post for you! You guys might remember Jason from his previous guest post when he took his road trip with his son. If you don’t remember it, go read it here. It was a great salute to the military.

Let’s talk about what an attitude adjustment can do for you. I’m writing this post late on a Sunday night. Most of you won’t read this until Monday morning, which is perfect. I hope this will impact your Monday in a positive way. My entire

As a Christian I find myself getting frustrated at times when I hear some things that people believe about us. There are so many misconceptions about Christians and church that it was hard picking only 10 to write about. I don’t like for my blog

I want to start this off by saying, those of you who are subscribed to my email list. You will now get my blog posts in your inbox!! The only people getting that before were the ones subscribed through WordPress. Now all of you should

I’m the type of person that ponders many things. Most of them have to do with God. As far back as I can remember I’ve thought about him. Even as child outside playing, he would be on my mind quite often. God is bigger than

I’m sure you’ve heard the saying, “God won’t put on you more than you can bear.”  I’m here to challenge that idea this morning. I know some of you may have just been tempted to click away. Stay with me. We have a lot of

There are times in life when we face struggles. No one is immune from it. Christians have hardships. There is no promise in the bible that we will always live in prosperity and never be touched by things that bring pain to our bodies and