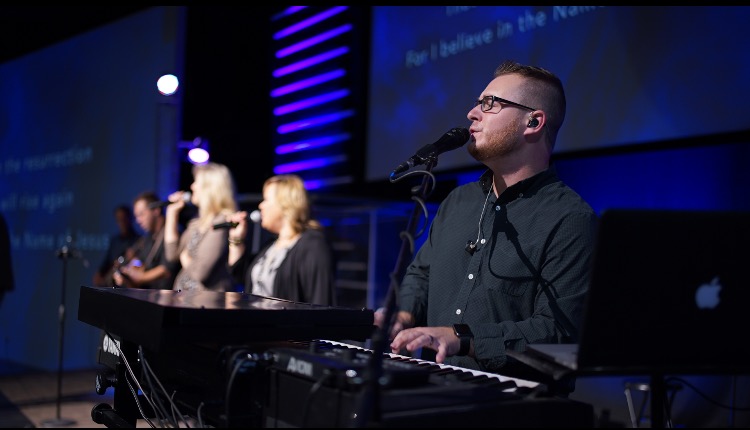 Interview with Cody McKee and Jordan Moore of Spirit Church 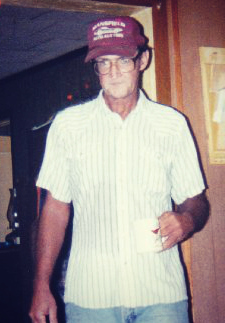