The crowd of people ran close behind Levi.  “Don’t let him escape,” one of them yelled.

The darkness had virtually made it impossible for Levi to navigate the city streets before.  He didn’t have that problem now.  His skin was glowing and it created a light bright enough for him to see clearly.  The only problem was that the crowd of angry people could see him as well.

I’ve got to come up with a plan.

In a split second he decided to run in Sarah’s direction.  He wouldn’t be able to stop to check on her.  The risk of them doing something to her was too great.  I’ll just run by where she is located.  Maybe they will stop to help her.  It wasn’t much of a plan, he thought, but it was all he had.

As he approached the place where Sarah’s apartment had stood less than an hour ago, his heart rate quickened.  He wanted more than anything to stop and hold her and let her know everything was going to be alright.  The crowd had slowed enough behind him that he was able to get a quick glance in the direction of where he had left her.

Sarah wasn’t there.  She was gone.  It’s just not possible.  She was trapped.  He didn’t have time to call out to her.  He had to keep moving.  An old abandoned building had stood around the corner for years.  Levi picked up speed and made his way to it.

As he entered the building he could hear the crowd of people in the distance.  He had lost them when he turned the corner.  He made sure to stay away from windows so his glow didn’t give him away.  As he walked into an inner room of the old building he walked past a mirror.  Nothing could prepare him for what he saw.

Levi’s skin was not only glowing, it was blue.  His eyes were completely black and all of the hair on his body was completely gone, as if it had been singed off.  He fell backward at the site.  What’s going on? Did I cause all of this?  Are those people right?

He could no longer hear the angry mob.  The silence was driving him crazy.  There was no time to worry about what was happening to him.  His only concern was finding Sarah and making sure she was okay.  He decided to wait until morning light.  While he waited he searched for ways to cover up his glowing skin so he could move about unnoticed when morning came. 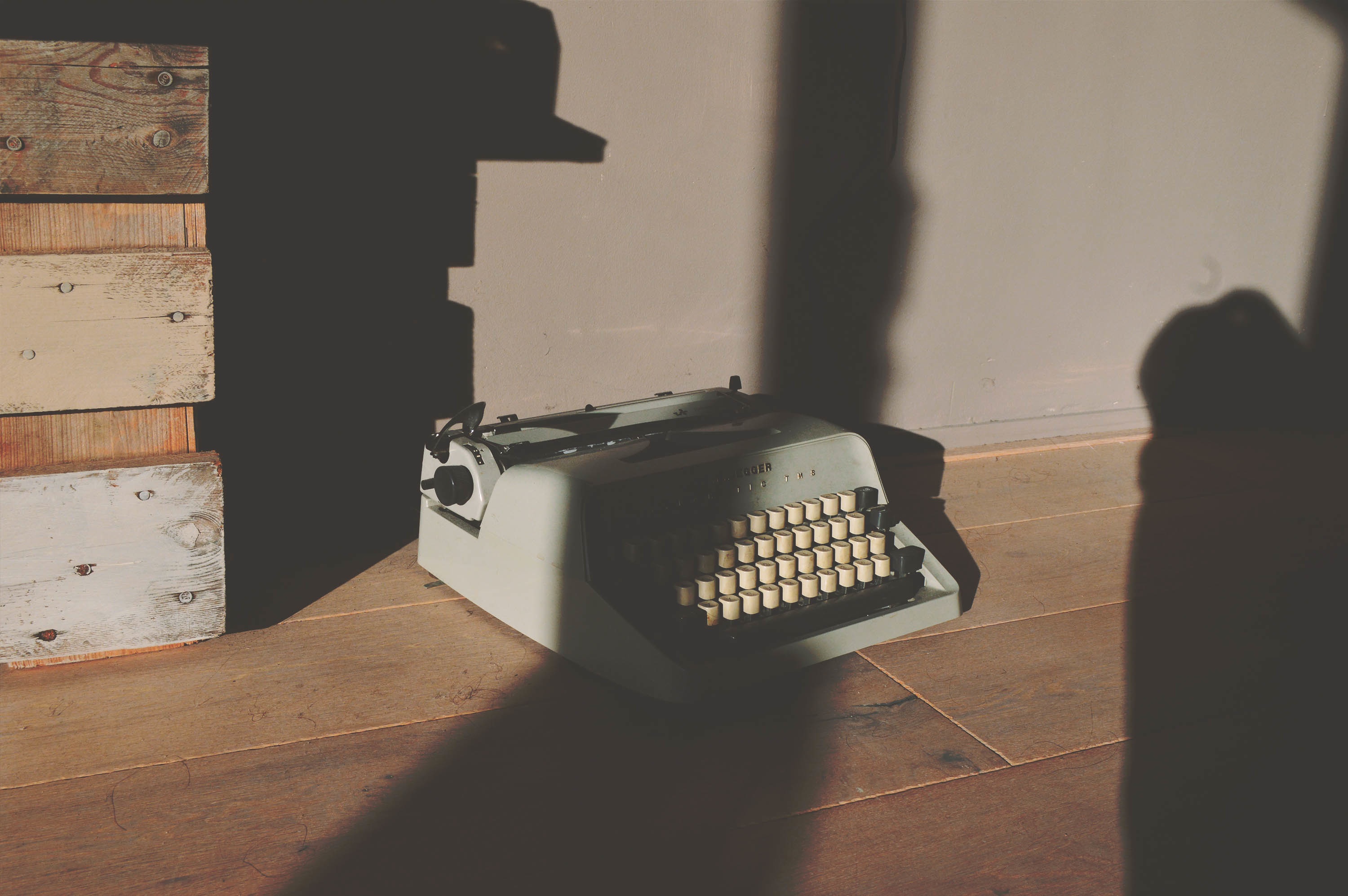 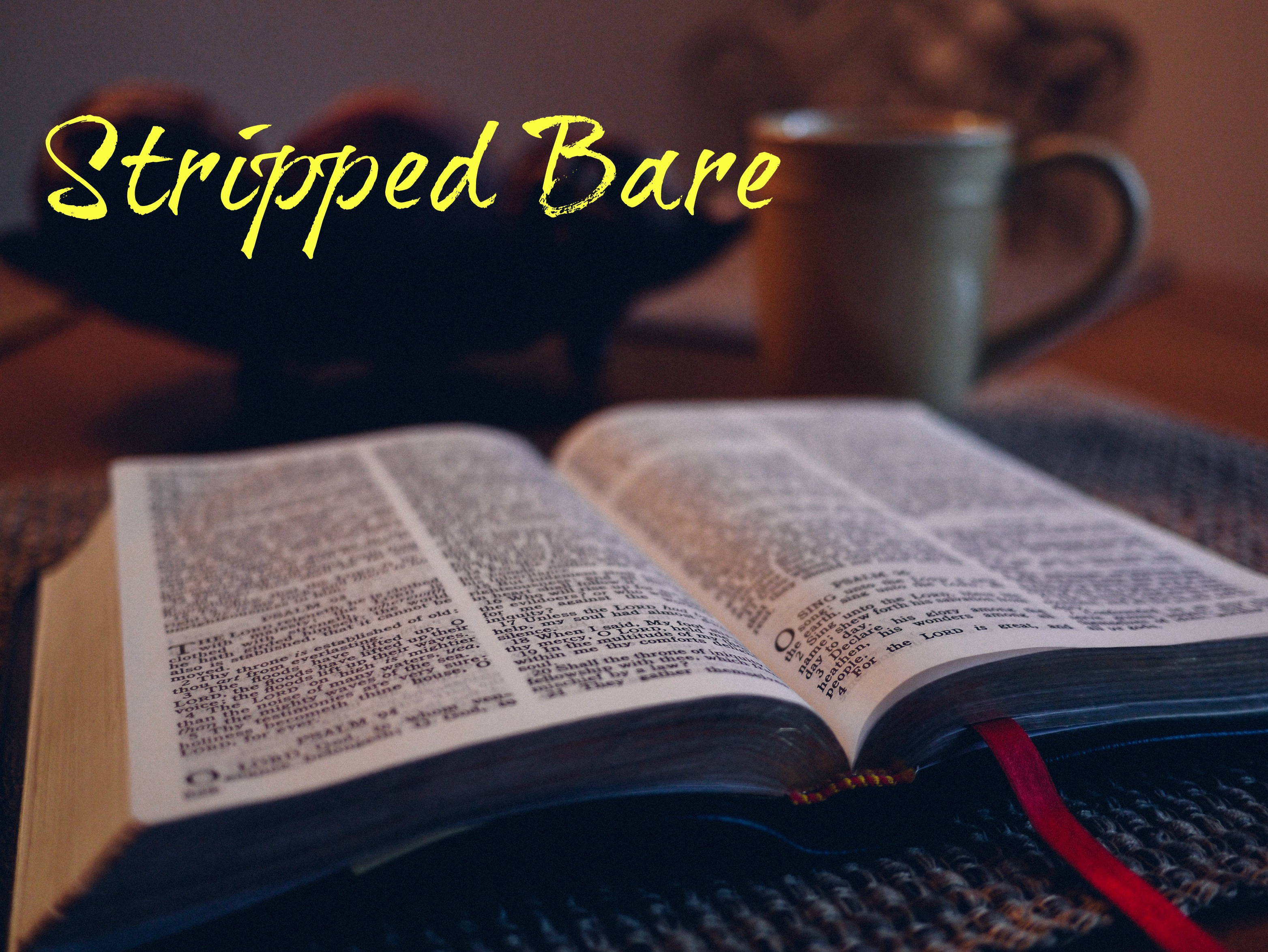