I have never been to a festival in my life, that is until the second weekend of May. I went to the Corona Capital 2019 festival in Guadalajara, Mexico! My friend David and I planned months ago that we would do our best to make it to the festival and we did! There were some good and bad things about it, but overall it was an amazing time!

We flew out of Tijuana early on Friday morning May 10 and got to Guadalajara around 12 pm. The first thing we did was check into the AirBnB and then go get tacos! I noticed right away that the tacos were super cheap. Less than $1 per taco.

After that we took a walk around Guadalajara and I have to say it is such a beautiful city! The parks that were in town were beautiful along with all the old buildings. There were also some interesting people there as well. There were people dressed up as different characters. At one point we saw a person or persons dressed in a way that made them look like statues. As we traveled through the downtown we heard music, and at that point we saw some people performing for a nice sized audience.

But I have to say one of my favorite things that I saw was the mime. Don’t laugh, but this was the first mime I’ve ever saw in person. I’ve only saw them on TV and he was so funny! I could have watched him all day.

That night was ate hamburgers and cheese sticks at a place called Black Sheep. You should definitely try it out if you are looking for American cuisine in Guadalajara. The food was great!

By the time we were back at the AirBnB it was late so we turned in because the next day was going to be long and hot, and boy we didn’t even know the half of it!

The next morning we ran to the taco place we had ate at before to get tacos again. Then we headed to meet up with some friends so we could all ride together. The temperature was hot already, the wind was blowing, which did help you feel cooler, BUT and that’s a BIG BUT there was sooooo much dust! The place they chose to have the festival was so dusty and on top of that they had added hay in places and it was all mixing together and blowing all over the place. It covered you from head to toe pretty quickly.

Once inside we watched Of Montreal first and they were good, I do think they could have used a later time slot though. We also watched OMD, White Lies, the Yeah Yeah Yeahs and The Chemical Brothers. All of them did an outstanding job. I’m sure I missed a group in there somewhere, but you get the picture (I named my favorites). I think my favorite of the day were the Yeah Yeah Yeahs hands down. Such great energy and they really seemed to enjoy it as much as the crowd did.

By the end of the night when we made it back to the AirBnB we were covered head to toe in dirt. My white shirt looked grey and I was very tired. We had to wake early the next day so we could fly back to Tijuana.

It was such a great weekend and one I will always remember. Guadalajara is an amazing place and I can’t wait to visit again. Enjoy the pictures! 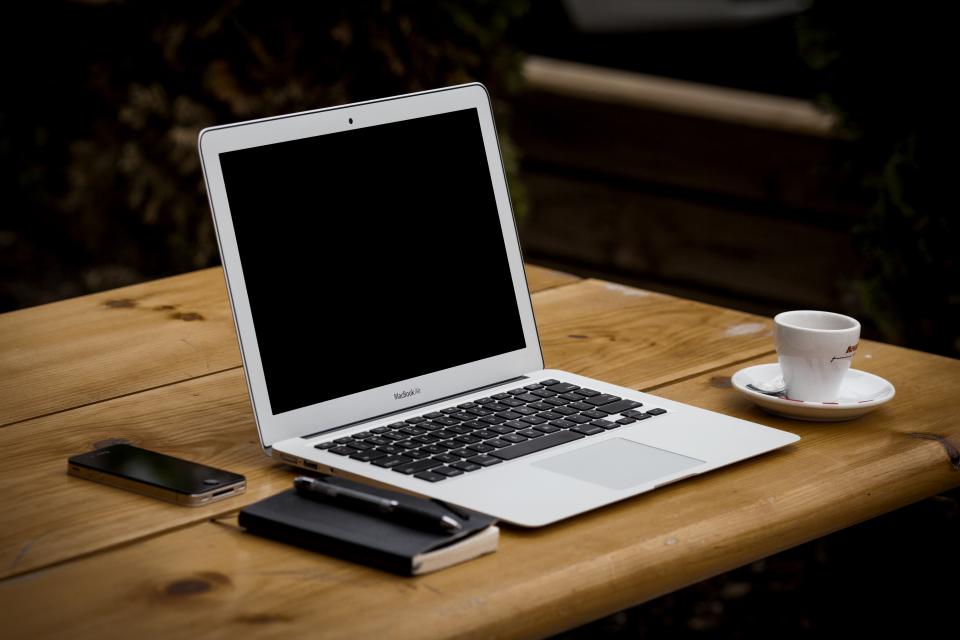 The Business of Writing 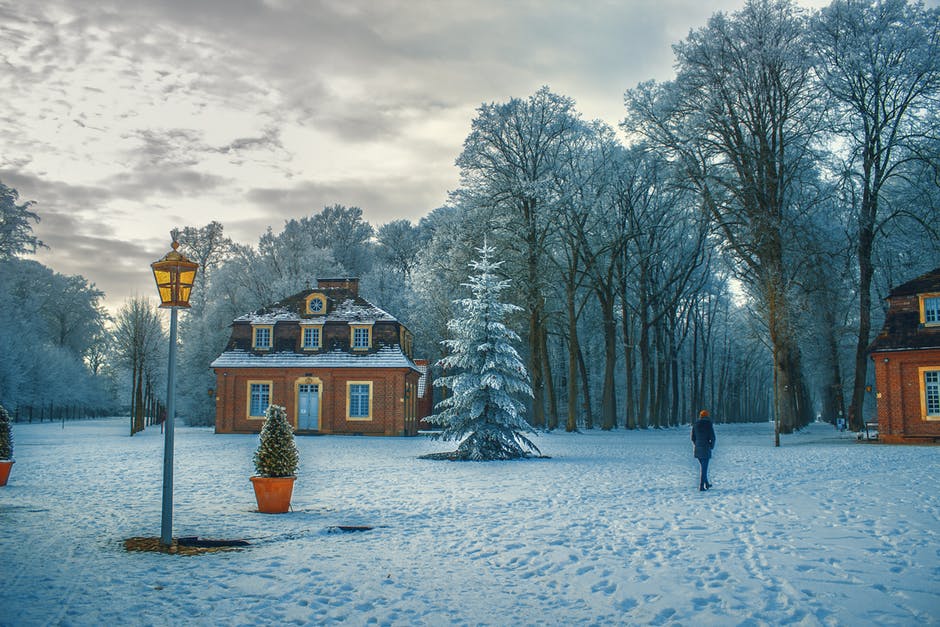 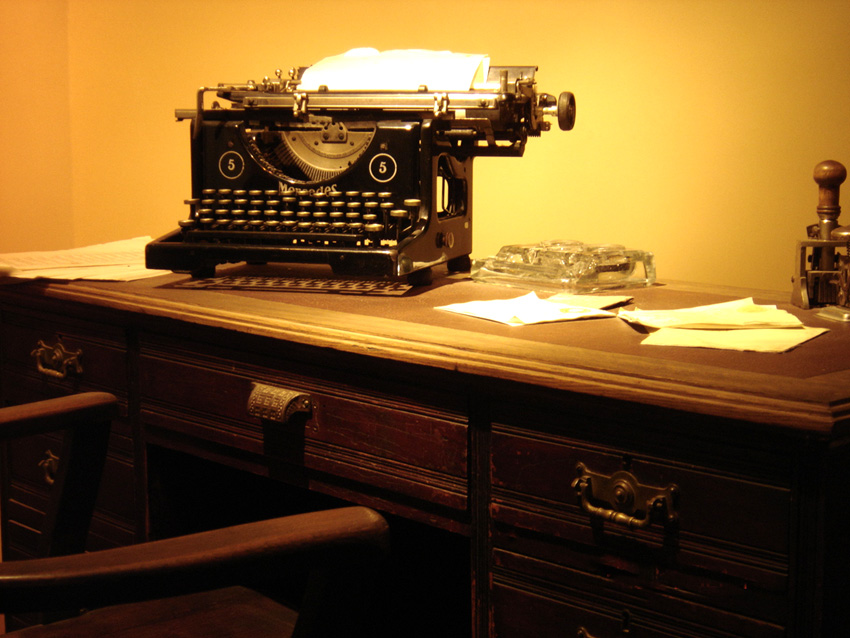