I’m sure you’ve heard the saying, “God won’t put on you more than you can bear.”  I’m here to challenge that idea this morning. I know some of you may have just been tempted to click away. Stay with me.

We have a lot of parrots in church. We just spit back things we’ve heard preachers preach or other people say. Most of the time we fail to really dig into something for ourselves. The bible says to study to show yourself approved so we can rightly divide the word of truth.

One of the things I’ve heard more times than I can count is the “God won’t put on you more than you can bear” phrase. You hear it most often after the death of a loved one, or after you’ve been diagnosed with a horrific disease, or some other such tragedy.

Now, if you’re like me you wonder where people get this from. I had my ideas. At first if you don’t really read it, you can maybe make the assumption that is what the writer is talking about.

This is the verse used when quoting this piece of text: 1 Corinthians 10:13

13 No temptation has overtaken you except such as is common to man; but God is faithful, who will not allow you to be tempted beyond what you are able, but with the temptation will also make the way of escape, that you may be able to bear it

Read that slowly. This verse is talking about temptation. This isn’t talking about death, disease or tragedy. From this verse we can gather that we do have the promise that in the middle of temptation God will make a way out and the temptation we face will not be more than we can bear.

I understand that when someone is hurting and going through one of the hardest times in their life, it sounds really good to say God won’t put any more on you than you can handle. Mostly because we don’t know what to say. However, when you think about it, that phrase can do a lot of damage. What if you just lost your spouse and child in a horrific accident? Would this really comfort you? I’d be thinking what made God think I could handle this? What if that person begins to question their faith all together because it IS too hard for them. A well-meaning phrase can turn into a weapon in the hands of our enemy.

There is no scriptural basis for this belief. The last thing I want to hear when going through the hardest time of my life is that it’s all good, God knew you could handle it. What? Seriously, we have to stop and think about the things we believe. Are we doing and saying things out of habit? Are we doing it because someone who we thought knew more than we did said it? We can’t rely on the words and deeds of others to show us the way. God intends for you and me to study his word for ourselves.

This world is full of sin and the curse that comes with it. There is no getting around it. We will deal with sickness, death and tragedies, they are part of this world. We can take comfort knowing that there is a world coming where there will be no death, no sickness, no pain, all of those things will be passed away. That’s what brings true comfort.

So instead of offering up well-meaning, but dangerous phrases to comfort those who are in mourning. Sit with them. Listen to them. Many times people just need to talk or have someone just be with them when they are going through those hard times. Most of all pray for them. When you do that you are bearing the burden with them. God will bring them through, even if it is more than they can bear. That’s the beauty of the Father. He is everything we need. 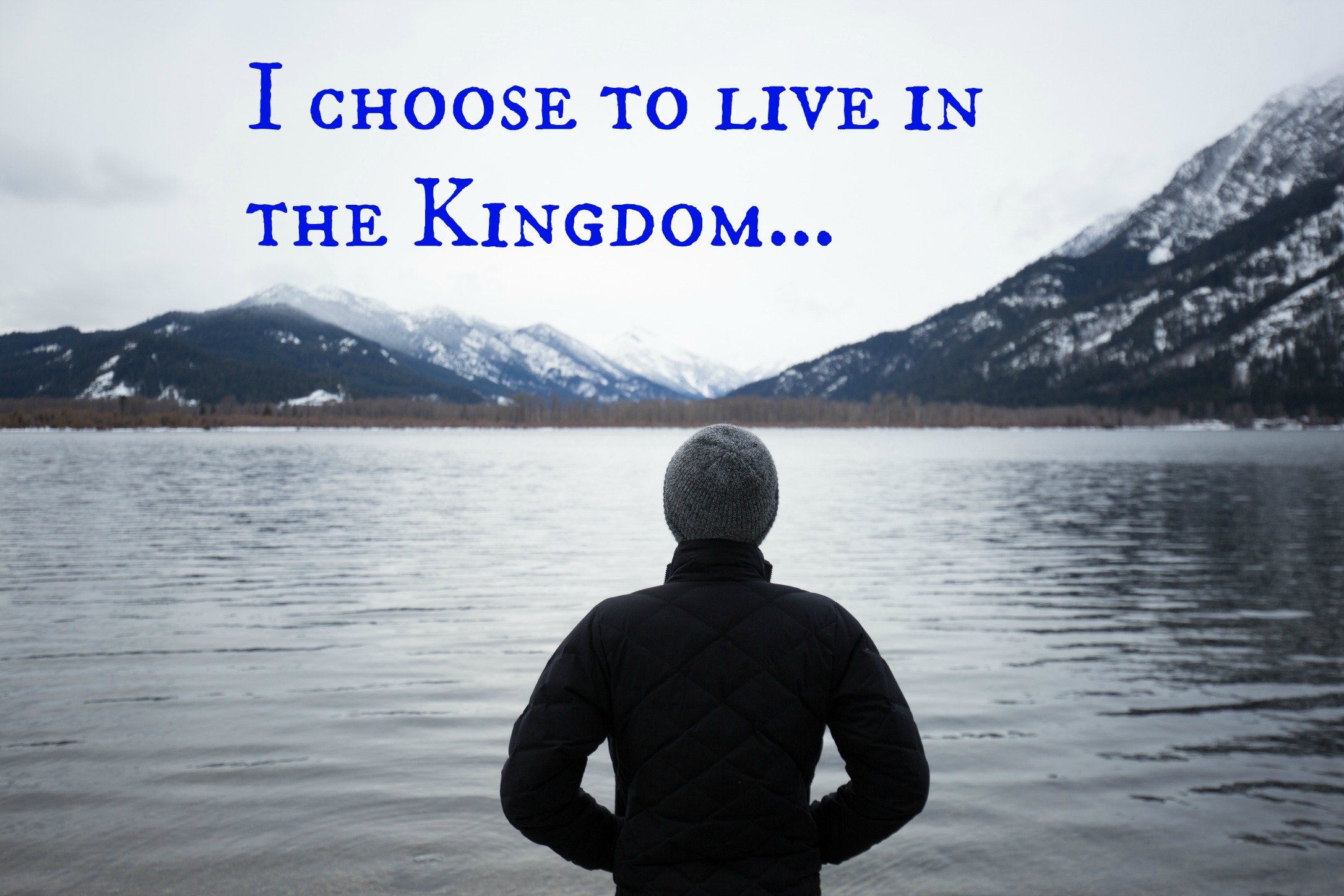 Living In The Kingdom

What Are You Harvesting? 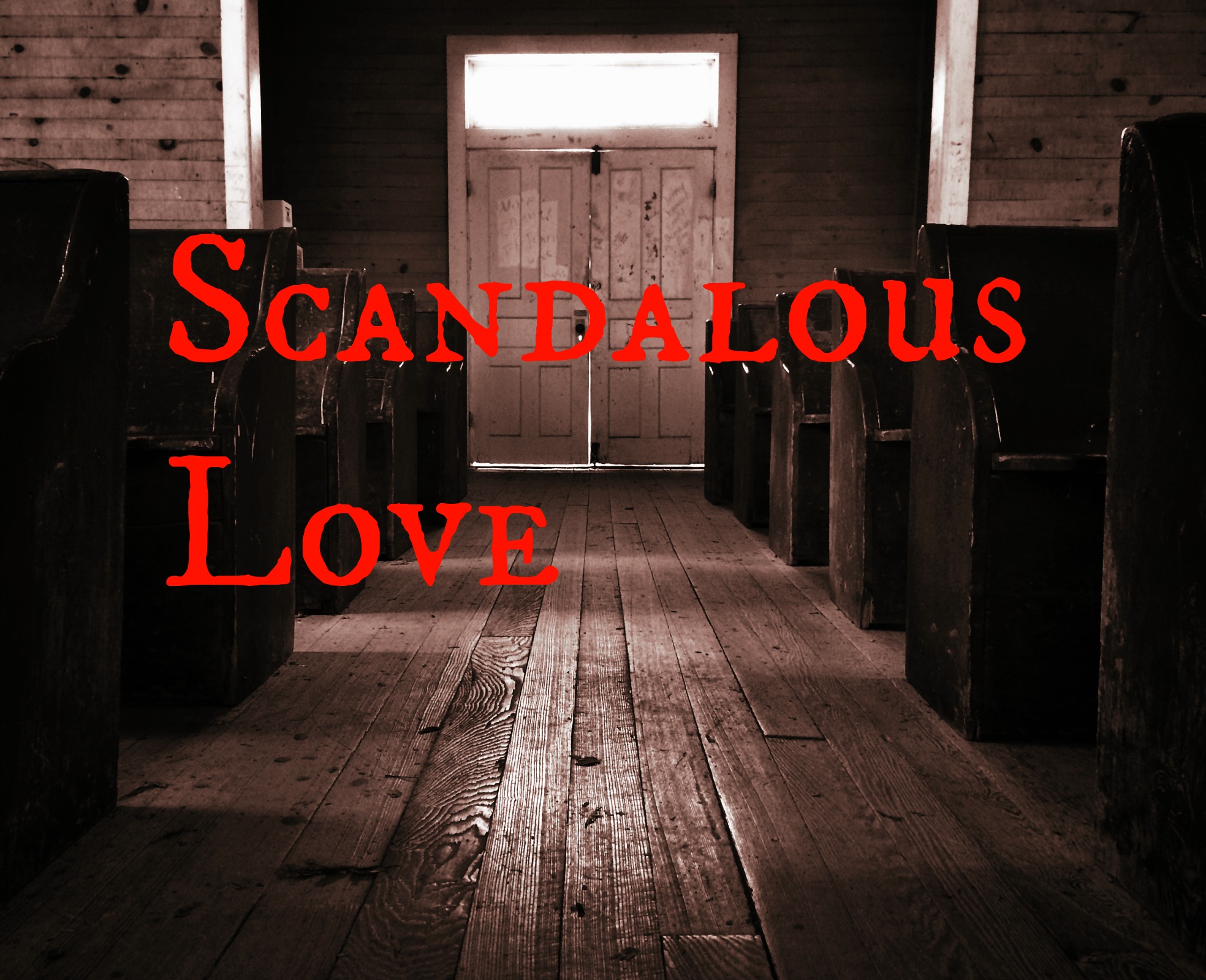 4 thoughts on “More Than You Can Bear?”