After I started growing a beard I had no clue that were was such a thing as beard oil, or even how to maintain my beard.  Then I began looking for ways to control my beard and make it softer. I found two things. First, I found The Ultimate Guide on How to Trim a Beard  by Men’s Hairstylists. I also  found beard oil and it was a game changer!  As many of you reading this will already know there are a lot of beard oils to choose from out there.  Hopefully this review will help my other bearded brethren out.

I’m sure that men down through the ages have dealt with what to do to make having a beard more comfortable and enjoyable. The Bible states in Psalms 133:2 It is like the precious oil on the head, running down on the beard, on the beard of Aaron, running down on the collar of his robes!  I know this isn’t talking about beard oil exactly, but I can’t help but think that Aaron would have noticed the benefits of the precious oil on his beard.  Who knows, maybe this was the beginning of a beautiful relationship between a man and his beard.

Today I’m reviewing Barbesco beard oil.  They were recently featured in GQ Magazine.  You may remember a few months ago I did a blog post on Barbesco, when they were raising money through Kickstarter to be able to procure the equipment they needed.  Robert Clark contacted me last month and asked if I’d be interested in doing a review of the product.  Of course I agreed!

I received the beard oil right before Christmas.  I’ve worn it since then so I could get a good feel for it.  It comes with a screw on lid that can be taken off and replaced with the pump lid they provide.  As I put the pump lid on I noticed the scent.  It has a nice woodsy aroma that is not overpowering.  I’ve used some beard products where the smell is harsh and unpleasant.  Barbesco beard oil was not like that.   The smell doesn’t last for hours.  I only get hints of it every so often for the first couple of hours that I’m wearing it. Also, that screw on lid comes in handy when you’re traveling.

After applying the oil, my hands come clean easily.  The oil is not thick, it’s a great consistency.  I really didn’t know what to expect from this product, but I assumed it would be like the other oils I’ve used.  It tames my beard, which is kind of hard to do.  I have had issues with that in the past with other oils. I’m using the beard oil for normal skin and since I’ve used the oil I can tell a difference in my beard as well as the skin underneath. The biggest difference I’ve noticed is that my beard seems to stay softer longer than with other oils I’ve used.

To sum up my experience with Barbesco beard oil, I’d say that I’m highly impressed. You can tell time and effort went into developing this high quality product.  I’ll give you my list of pros and cons so you can see it laid out. 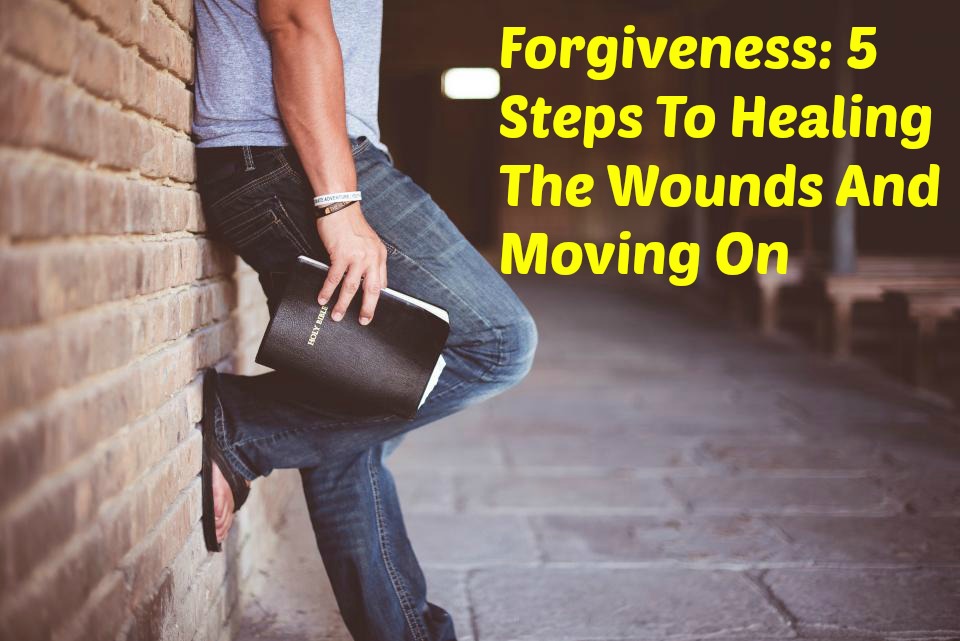 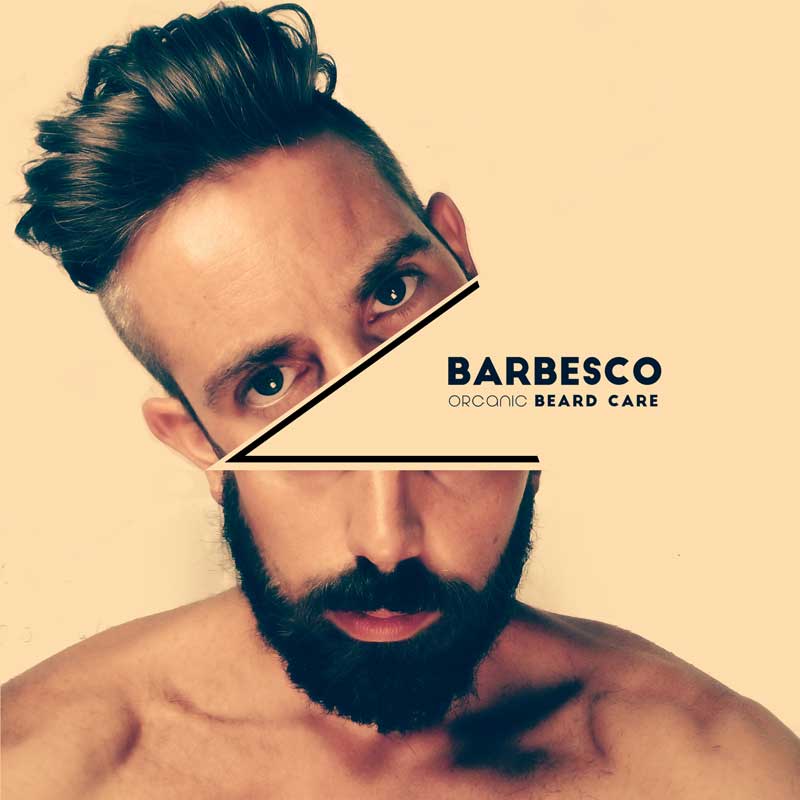 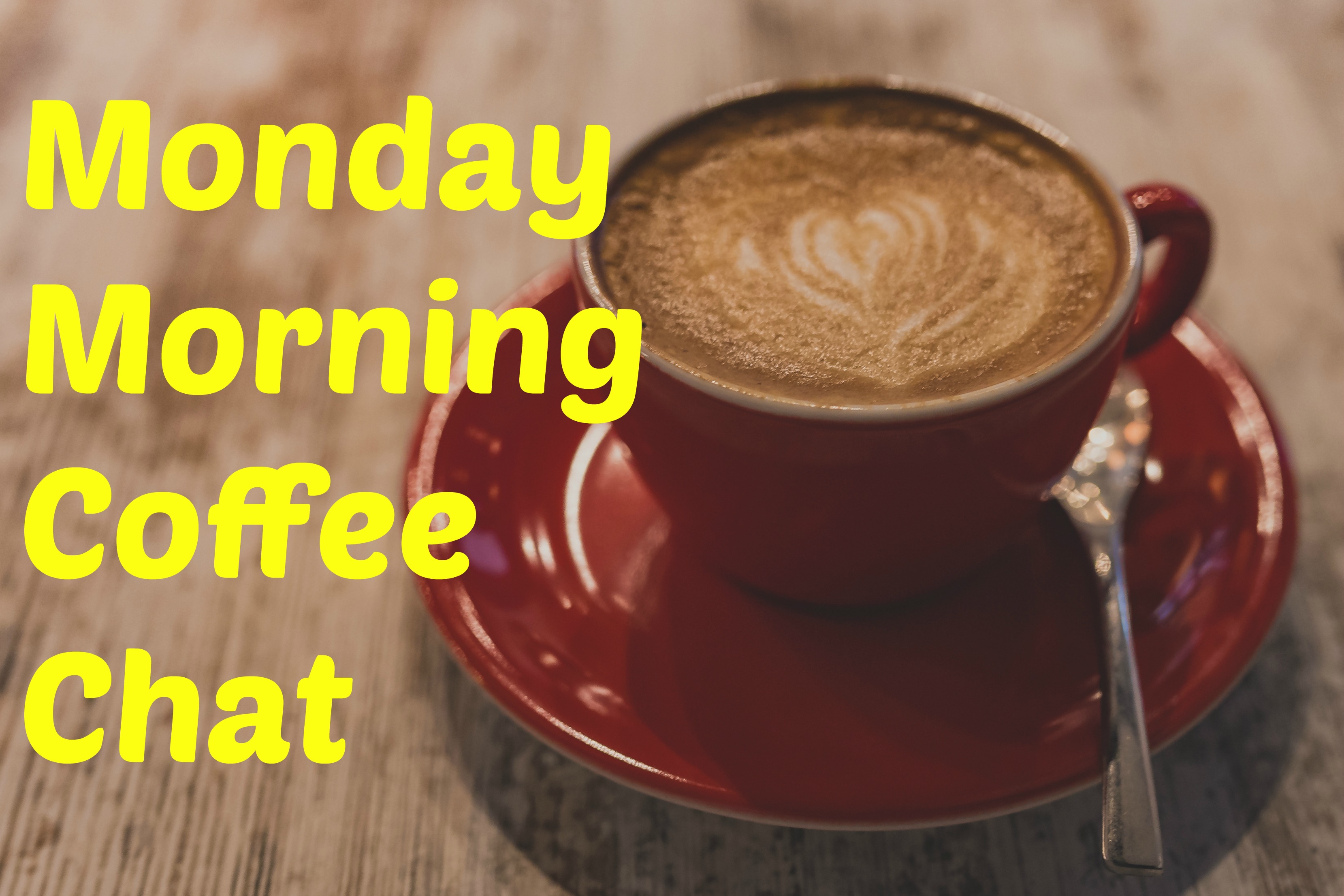